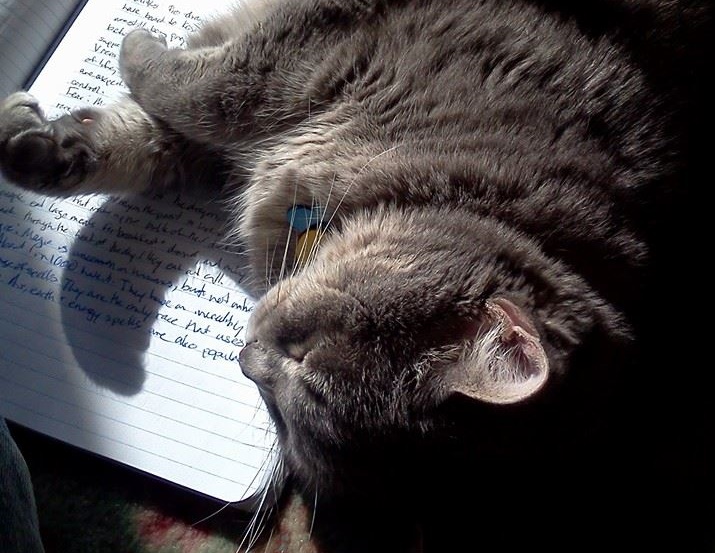 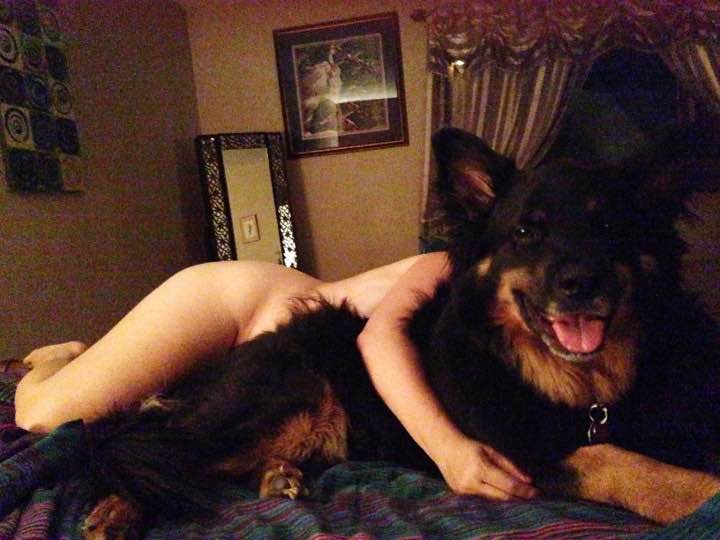 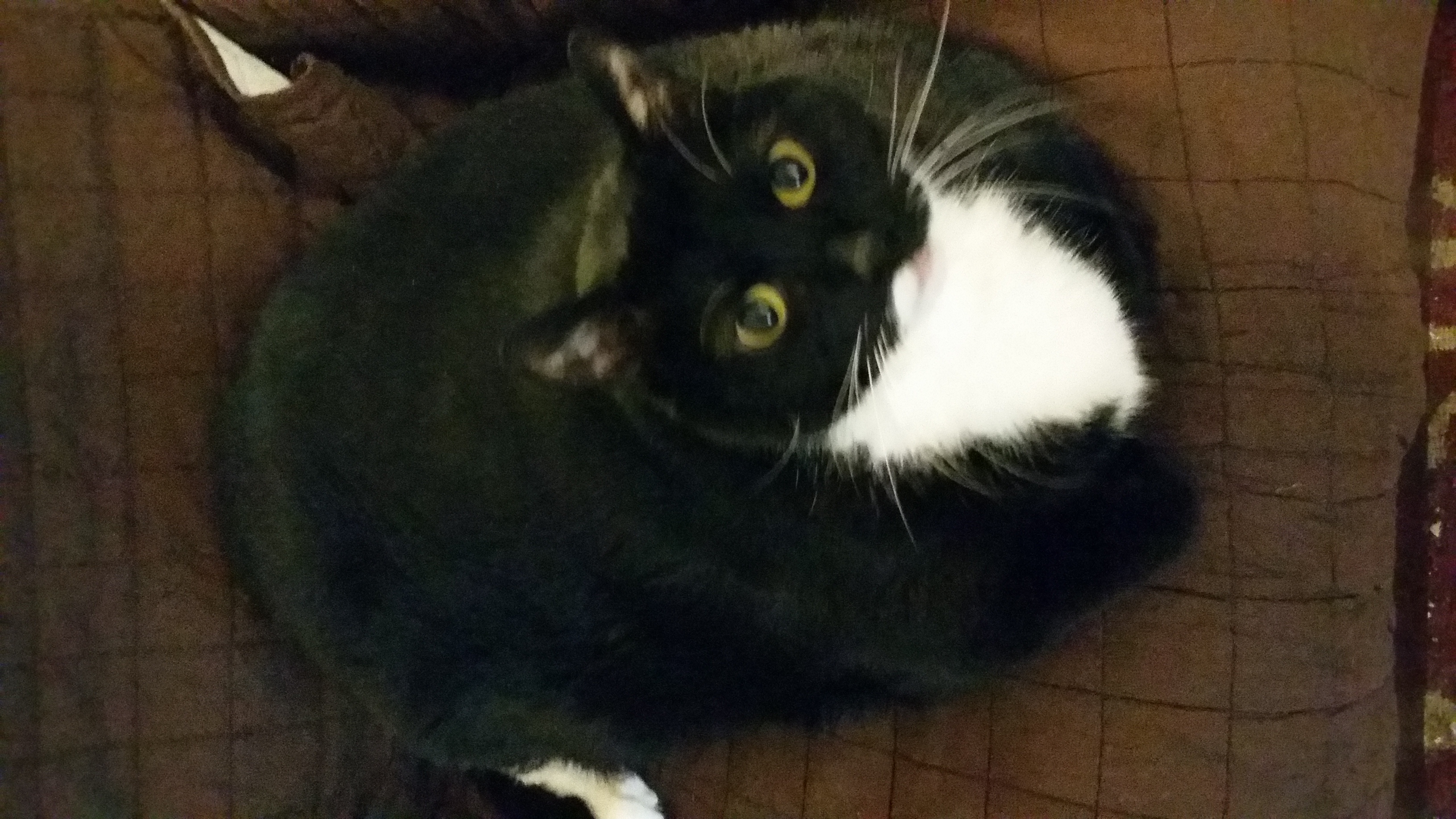 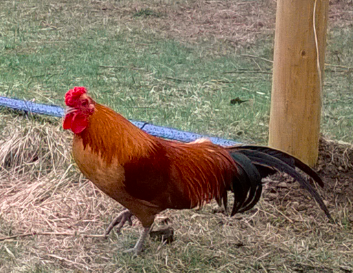 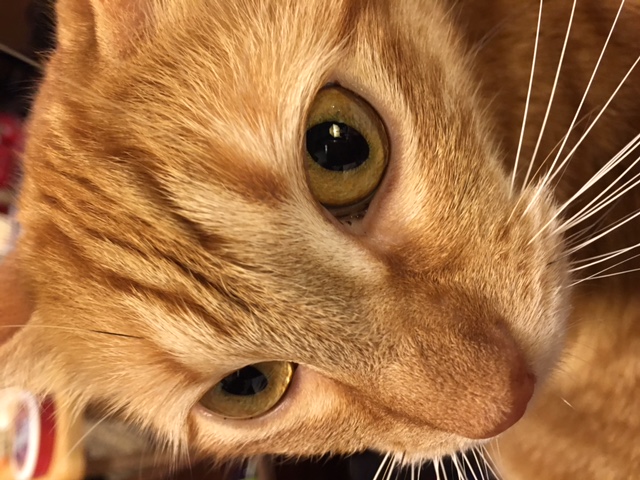 35 thoughts on “Cats of Circlet Press”